So far there haven't been any notable Steve Harvey concerts or tours announced for cities in North America. Sign up for our Concert Tracker to get told when Steve Harvey shows have been announced to the calendar. Visit our Tour announcements page to get the latest tour announcements for Steve Harvey In the meantime, take a look at other Comedy performances coming up by Capitol Steps, Samuel Comroe, and Second City. 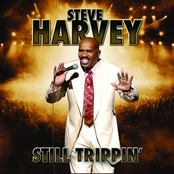 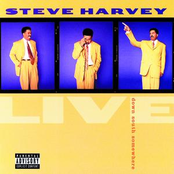 Steve Harvey: Don't Trip... He Ain't Through With Me Yet! 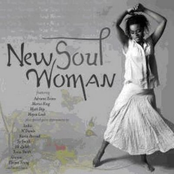