Godsmack front man Sully Erna has announced another solo tour across America launching this fall supporting his upcoming album 'Hometown Life'. The 18-date trek, dubbed the Hometown Tour, kicks off October 26th in Atlanta and includes stops in Orlando, New York, Chicago, Detroit, Pittsburgh and his hometown of Boston. The shows will be joined onstage by guitarist Tim Theriault and will feature an intimate acoustic evening of music.

Sully Erna will be releasing his sophomore solo album 'Hometown Life' on September 30th, 2016 through BMG Rights Management. His debut solo album 'Avalon' was released in 2010 and took almost seven years to complete. It debuted at #24 on the Billboard 200 chart selling nearly 14,000 copies in the first week. Apart from just vocals and guitar, Sully has also often performed drums and piano during his live shows.

Sully Erna appeared on the Alternative scene with the appearance of the album 'Different Kind of Tears' published on November 30, -0001. The track '' quickly became a fan favorite and made Sully Erna one of the newest emerging performers at that time. Since then, Sully Erna came out with the hugely famous album 'Avalon' which contains some of the most beloved work from the Sully Erna discography. 'Avalon' features the song 'Avalon' which has proven to be the most recognized for music lovers to see during the shows. In addition to 'Avalon', most of other tracks from 'Avalon' have also become sought-after as a result. Some of Sully Erna's most famous tour albums and songs are found below. After 2017 years since the release of 'Different Kind of Tears' and making a massive impact in the industry, music lovers consistently unite to hear Sully Erna in person to play tracks from the entire discography. 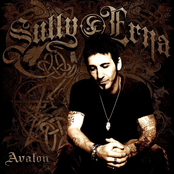 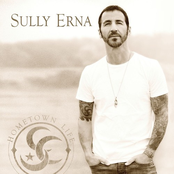 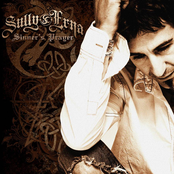 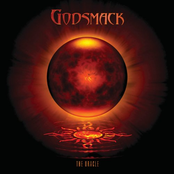 Sully Erna may come to a city near you. View the Sully Erna schedule on this page and press the ticket button to view our big selection of tickets. Check out our selection of Sully Erna front row tickets, luxury boxes and VIP tickets. As soon as you track down the Sully Erna tickets you want, you can purchase your tickets from our safe and secure checkout. Orders taken before 5pm are normally shipped within the same business day. To purchase last minute Sully Erna tickets, browse through the eTickets that can be downloaded instantly.