Brooklyn rapper Talib Kweli will be hitting the road in early 2018 supporting his brand new album 'Radio Silence'. The new 24-city jaunt kicks off February 16th in Cleveland and extends through March visiting U.S. markets like Kansas City, Salt Lake City, San Francisco, Los Angeles, Dallas, Atlanta and Washington, DC. Niko Is will be opening the majority of the tour while The Soul Rebels will be opening on select dates.

Talib Kweli released his eighth studio album 'Radio Silence' on November 17th, 2017 via his own Javotti Media label. The new album follows up 2017's collaboration album 'The Seven' with Styles P of The Lox which also features guest appearances by Common, Jadakiss, Sheek Louch and Rapsody. Back in 2016, Kweli launched The Seven Tour across North America after releasing his surprise compilation mixtape 'Awful People Are Great at Parties'. His most successful album 'Eardrum' dropped back in 2007 and reached #2 on the Billboard 200.

Talib Kweli came on the Rap / Hip Hop scene with the appearance of the album 'Reflection Eternal [Train Of Thought]' published on June 4, 2002. The song 'Experience Dedication' was instantly a fan favorite and made Talib Kweli one of the fastest growing artists at that time. Since then, Talib Kweli published the extremely famous album 'The Beautiful Struggle' which includes some of the most well-known work from the Talib Kweli discography. 'The Beautiful Struggle' contains the track 'Going Hard' which has proven to be the most sought-after for followers to enjoy during the live events. Aside from 'Going Hard', many of other tracks from 'The Beautiful Struggle' have also become recognized as a result. Some of Talib Kweli's most famous tour albums and songs are displayed below. After 14 years since releasing 'Reflection Eternal [Train Of Thought]' and making a huge impact in the business, followers consistently gather to hear Talib Kweli appear live to perform hits from the full collection. 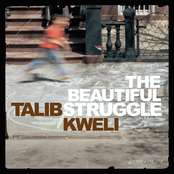 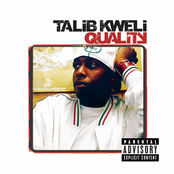 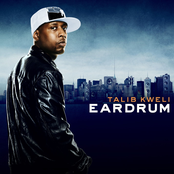 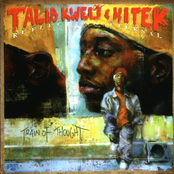 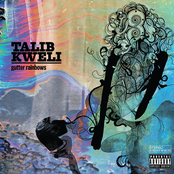 Talib Kweli might soon come to a city near you. Browse the Talib Kweli schedule just above and press the ticket icon to view our huge inventory of tickets. Browse our selection of Talib Kweli front row tickets, luxury boxes and VIP tickets. As soon as you locate the Talib Kweli tickets you need, you can buy your tickets from our safe and secure checkout. Orders taken before 5pm are normally shipped within the same business day. To purchase last minute Talib Kweli tickets, browse through the eTickets that can be downloaded instantly.