Canadian rockers The Beaches have announced an early 2022 tour across Canada to support their brand new EP 'Future Lovers'. The 20-date trek kicks off February 3rd in Montreal and runs into March visiting major markets like Ottawa, London, Hamilton, Winnipeg, Saskatoon, Edmonton, Calgary and their hometown of Toronto. Joining the tour in support will be special guests The Blue Stones. Prior to the tour, the band will be joining Jimmy Eat World and Taking Back Sunday during their brief U.S. tour.

The Beaches released their fourth EP 'Future Lovers' on May 14th, 2021 via Universal Music Canada. Their 2017 debut album 'Late Show' includes the #1 single 'Money' which received a SOCAN Songwriting Prize. The following year, the band won a Juno Award for Breakthrough Group of the Year. The Toronto-based group formed in 2013 and consists of original members Jordan Miller, Kylie Miller, Leandra Earl and Eliza Enman-McDaniel.

About The Beaches Tour Albums

The Beaches Tour Albums and Songs 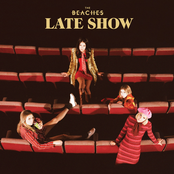 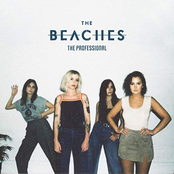 The Beaches: The Professional 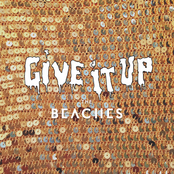 The Beaches: Give It Up 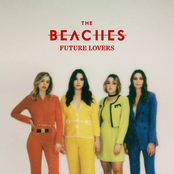 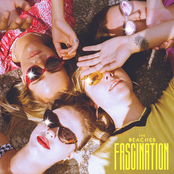