The Coathangers recently announced a concert schedule visiting select areas in North America. As one of the top Alternative live performers at the moment, The Coathangers will soon be performing on stage again for fans to enjoy. Take a look at the itinerary that follows to find a show for you. Then, you can check out the show specifics, say you're going through Facebook and check out a big inventory of concert tickets. If you won't be able to get to any of the current shows, sign up for our Concert Tracker to get alerts when The Coathangers shows are booked in your city. The Coathangers possibly might reveal more North American events, so come back often for the most recent information.

The Coathangers Tour Albums and Songs 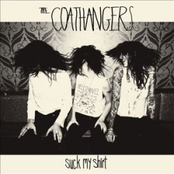 The Coathangers: Suck My Shirt 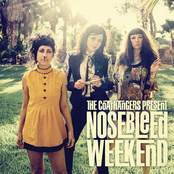 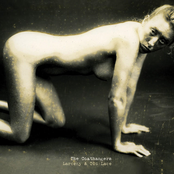 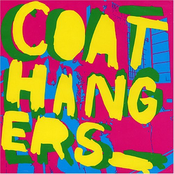 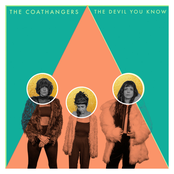 The Coathangers: The Devil You Know