LA-based rockers The Neighbourhood will be hitting the road again this fall supporting their latest EP 'To Imagine'. Their Middle of Somewhere Tour kicks off October 11th in Las Vegas and continues into November making notable stops in Orlando, Charlotte, Pittsburgh, Detroit, Cincinnati and St. Louis. Last year, the band visited numerous cities across the U.S. and Canada while also making an appearance at the 19th edition of Coachella.

The Neighbourhood's seventh EP 'To Imagine' was released on September 21st, 2018 via Columbia Records and features guest appearances by Denzel Curry, Nipsey Hussle, Ghostface Killah and IDK. Their latest self-titled studio album dropped in 2018 and reached #61 on the Billboard 200. Back in 2016, the group embarked on their Wiped Out! Tour across North America after a huge European run with support from Mothxr and Kevin Abstract. The prior year, they launched The Flood Tour with special guests HUNNY and Bad Suns.

About The Neighbourhood Tour Albums

The Neighbourhood Tour Albums and Songs 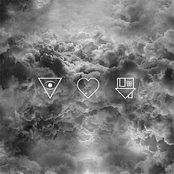 The Neighbourhood: I Love You. 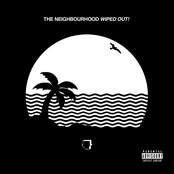 The Neighbourhood: Wiped Out! 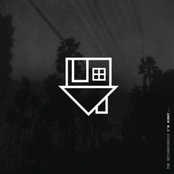 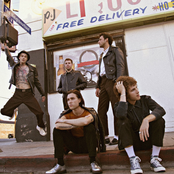 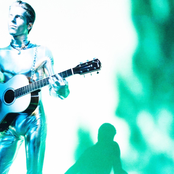 The Neighbourhood: Chip Chrome & The Mono-Tones