Through Fire recently unveiled a concert schedule stopping by select cities in North America. As one of the most popular Pop / Rock live performers currently, Through Fire will finally be performing live again for fans. Have a look at the itinerary here and locate an event to attend. From there, you can have a look at the performance specifics, post it through Facebook and check out a selection of great concert tickets. If you can't make any of the current events, sign up for our Concert Tracker to get alerts when Through Fire performances are announced in your area. Through Fire may unveil other North American concerts, so check back with us for any updates.

About Through Fire Tour Albums

Through Fire Tour Albums and Songs 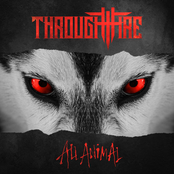 Through Fire: All Animal 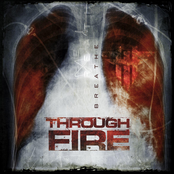 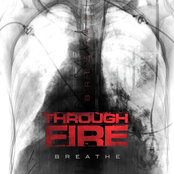 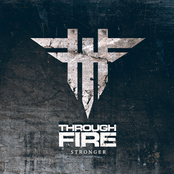 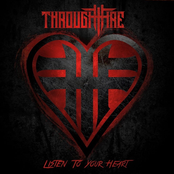 Through Fire: Listen To Your Heart