Tiny Moving Parts recently planned a concert schedule stopping by select areas in North America. As one of the top Pop / Rock live performers to date, Tiny Moving Parts will eventually show up live once again for fans to enjoy. Take a look at the schedule here to find a show that interests you. From there, you can view the event details, post it on Facebook and check out a inventory of concert tickets. If you won't be able to attend any of the current concerts, sign up for our Concert Tracker for notifications right when Tiny Moving Parts concerts are revealed in your town. Tiny Moving Parts could reveal other North American shows, so keep coming back for the latest updates. 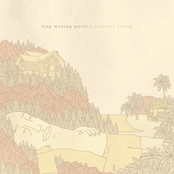 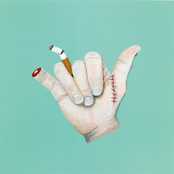 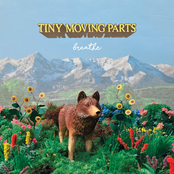 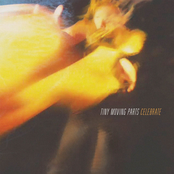 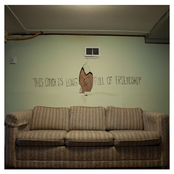 Tiny Moving Parts: This Couch is Long & Full of Friendship