Vanishing Twin recently unveiled a concert schedule stopping by select areas in North America. As one of the most followed Alternative live performers right now, Vanishing Twin will eventually be showing up on stage again for fans. Take a look at the calendar that follows and locate an event to attend. From there, you can take a look at the performance specifics, say you're going in Facebook and check out a inventory of concert tickets. If you are unable to get to any of the current concerts, sign up for our Concert Tracker to get notified when Vanishing Twin events are added in your area. Vanishing Twin might book extra North American shows, so visit us often for more updates. 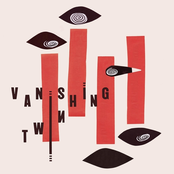 Vanishing Twin: Choose Your Own Adventure 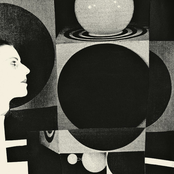 Vanishing Twin: The Age of Immunology 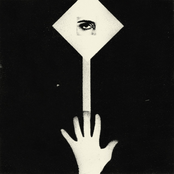 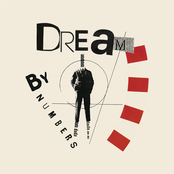 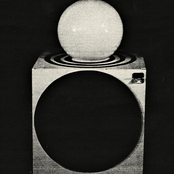