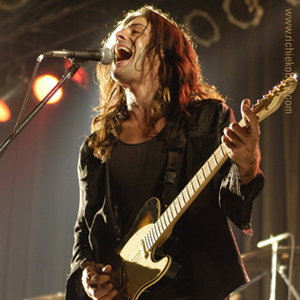 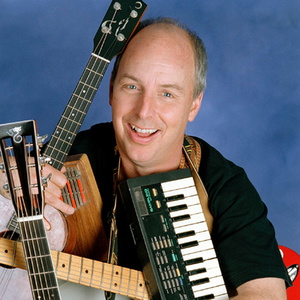 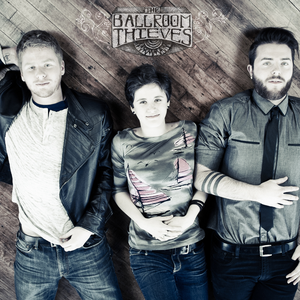 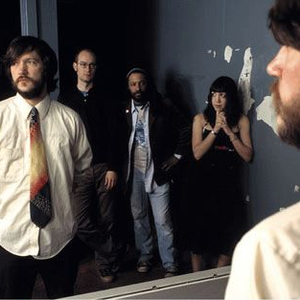 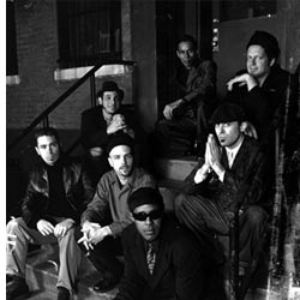 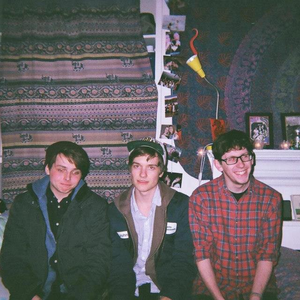 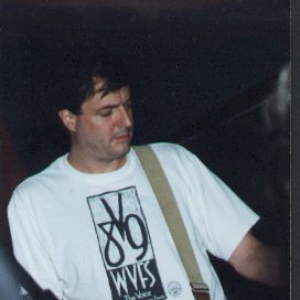 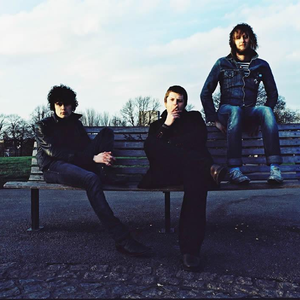 Venue: Theatre Of The Living Arts

Show All ALTERNATIVE in Philadelphia