Amanda Anne Platt and The Honeycutters 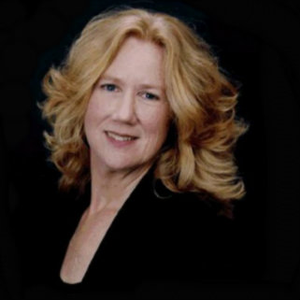 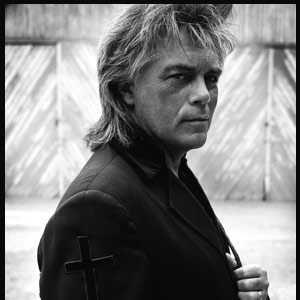 Marty Stuart and His Fabulous Superlatives 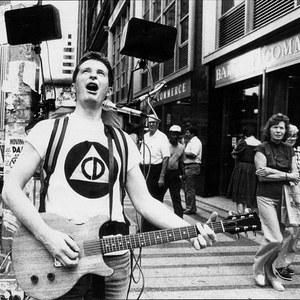 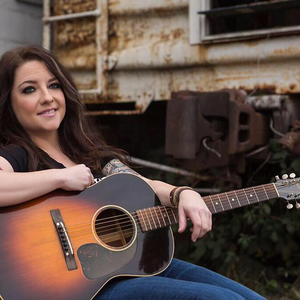 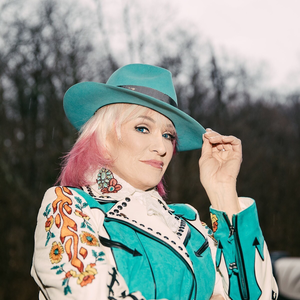 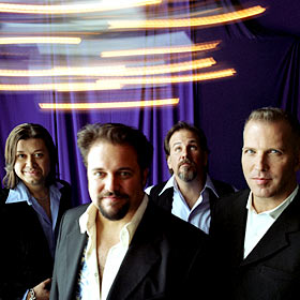 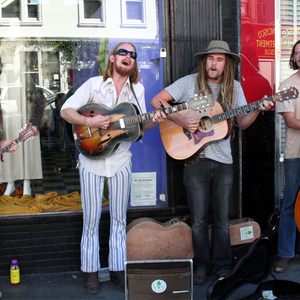 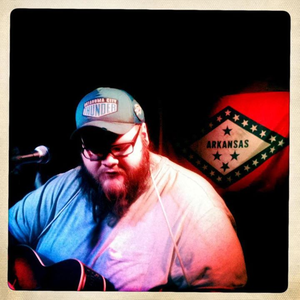 Berkeley Venues and nearby cities