Lincoln will be hosting a list of Comedy performances that you can view in the lineup below. Make sure to RSVP on Facebook, see show specifics and purchase tickets for the following Comedy shows that will be held in Lincoln. Concertfix makes sure to offer you a 100 percent money-back guarantee for all tickets to the Comedy events in Lincoln. Join our Concert Tracker to follow Comedy concerts in Lincoln. The Comedy event schedule for Lincoln will be constantly revised, so stay tuned for the latest list of the Comedy concerts planned in the city of Lincoln.

Venue: Stage One at Harris Center for the Arts 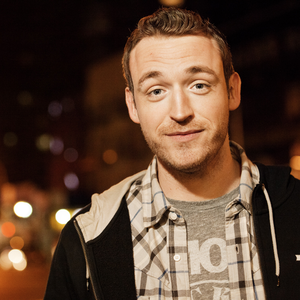 Show All COMEDY in Sacramento

Lincoln so far has a massive list of Comedy concert tours visiting Lincoln in the coming weeks. Some of Comedy music's top artists are about to have concerts in Lincoln. Do not miss some of the Comedy concert events that Lincoln has to offer at some of the most prolific venues in the world. Just see the schedule here for all the future Lincoln Comedy concerts. Our Lincoln concert schedule is revised daily in case their are any modifications.