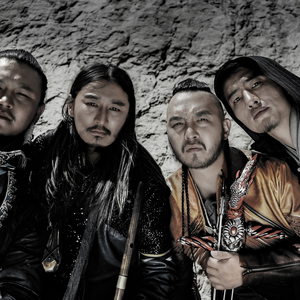 The Hun Tour: The Hu - Band

Morgantown Venues and nearby cities