Phoenix currently has a bunch of Comedy shows available to take a look at in the calendar below. Make sure to RSVP in Facebook, take a look at event details and get your tickets for the following Comedy concerts planned in Phoenix. Concert Fix always offers a 100% money-back guarantee for all tickets to the Comedy events in Phoenix. Take a look at our Tour announcements page to get the latest tour announcements for Comedy events in Phoenix. The Comedy event itinerary for Phoenix is always revised, so visit this page often for the latest list of the Comedy shows coming to the city of Phoenix. 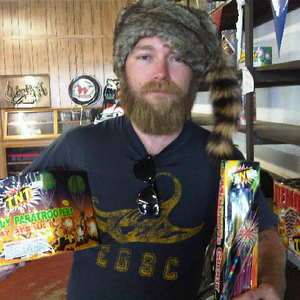 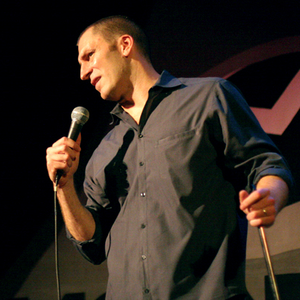 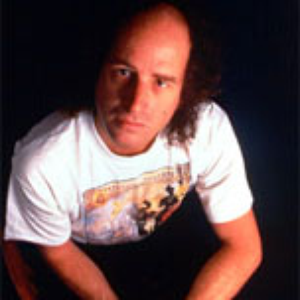 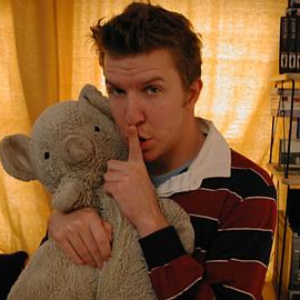 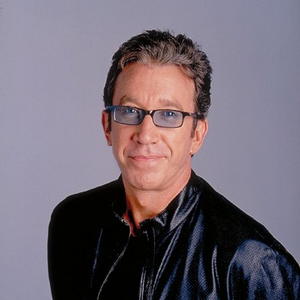 Phoenix so far has a exciting list of Comedy concert tours entering Phoenix in the near future. Many of Comedy music's top tours are about to have concerts in Phoenix. Make sure to catch some of the Comedy concert fever that Phoenix has to offer at some of the most prolific venues around. Just view the dates provided for all the future Phoenix Comedy concerts. Our Phoenix concert schedule is revised on a regular basis in case their are any changes.