Phoenix currently has a bunch of Latin events available to check out in the schedule below. Make sure to RSVP in Facebook, see event details and purchase tickets for the following Latin concerts coming to Phoenix. ConcertFix always offers a 100% guarantee for all tickets to the Latin concerts in Phoenix. For announcements pertaining to Latin events in Phoenix, follow us on Twitter @ConcertFix. The Latin concert itinerary for Phoenix will be constantly updating, so check back with us for any updates to the Latin performances coming to the city of Phoenix. 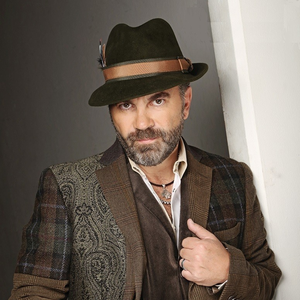 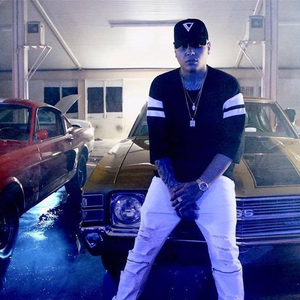 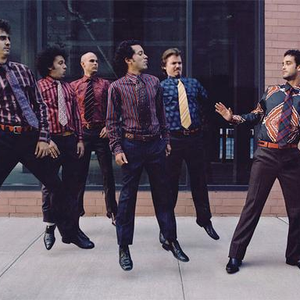 Phoenix right now has a busy list of Latin concert tours entering Phoenix in the near future. A selection of Latin music's top artists are planning on having concerts in Phoenix. Do not miss some of the Latin concert buzz that Phoenix has to offer at some of the best venues in the country. Simply see the list above for all the upcoming Phoenix Latin concerts. Our Phoenix concert schedule is updated up to the minute in case their are any modifications.