Indie pop brothers AJR have announced an early 2022 tour across America to promote their brand new album 'OK Orchestra'. The 22-date trek kicks off April 28th in Irving and continues into June making additional stops in Austin, Orlando, Raleigh, Columbia, Philadelphia, Nashville and Phoenix. Back in 2019, the band launched their Neotheater World Tour which visited North America and Europe.

AJR released their fourth studio album 'OK Orchestra' on March 26th, 2021 via their own AJR Productions label. Their previous 2019 album 'Neotheater' reached a career-best #8 on the Billboard 200 and includes the single '100 Bad Days' which was certified Platinum by the RIAA. The previous year, the trio embarked on The Click Tour across America which was joined by special guest Robert Delong. In the past, the group has opened for acts like Hoodie Allen, Lindsey Stirling, Train, Andy Grammer and Ingrid Michaelson.

AJR released the most famous album 'I'm Ready - EP' which contains some of the most popular music from the AJR catalog. 'I'm Ready - EP' hosts the single 'I'm Ready' which has made itself the most sought-after for fans to enjoy during the shows. Besides 'I'm Ready', most of the tracks from 'I'm Ready - EP' have also become recognized as a result. A few of AJR's most popular tour albums and songs are provided below. After having a true impact in the business, music lovers continue to head to see AJR in person to play songs from the complete collection. 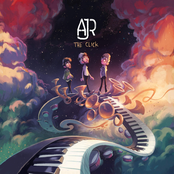 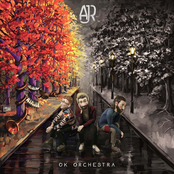 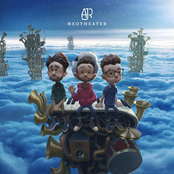 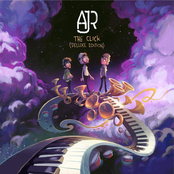 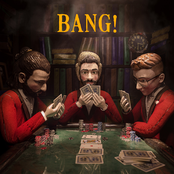 AJR might soon come to a city near you. Browse the AJR schedule just above and click the ticket icon to view our huge inventory of tickets. Look through our selection of AJR front row tickets, luxury boxes and VIP tickets. After you locate the AJR tickets you desire, you can purchase your tickets from our safe and secure checkout. Orders taken before 5pm are usually shipped within the same business day. To purchase last minute AJR tickets, check out the eTickets that can be downloaded instantly.