Country Music Hall of Famers Alabama will be hitting the road in 2019 celebrating the band's 50th anniversary. The award-winning group will be making notable stops in Detroit, Atlantic City, Baltimore, New Orleans, Pittsburgh and Minneapolis among others. Joining the tour on select dates will be special guests Charlie Daniels Band. The new outing follows up 2018's The Hits Tour which was joined by Charlie Daniels Band, Marshall Tucker Band and Montgomery Gentry.

Alabama released their latest studio album 'Southern Drawl' on September 18th, 2015 via BMG Rights Management. The album reached #14 on the Billboard 200 and was their first studio album since 2001's 'When It All Goes South'. More recently, the band released the third installment of their 'American Christmas' album series on October 6th, 2017. Founding members Randy Owen and Teddy Gentry along with longtime member Jeff Cook were inducted into the Country Music Hall of Fame back in 2005.

Alabama arrived on the Country / Folk scene with the release of the album 'Feels So Right' published on November 30, 1980. The song 'Feels so Right' immediately became a hit and made Alabama one of the most popular performers at that moment. Later on, Alabama released the extremely beloved album 'For The Record' which is comprised of some of the most popular songs from the Alabama discography. 'For The Record' contains the single 'Five O'Clock 500' which has made itself the most sought-after for music lovers to experience during the shows. In addition to 'Five O'Clock 500', most of other tracks from 'For The Record' have also become recognized as a result. A few of Alabama's most famous tour albums and songs are provided below. After 36 years since releasing 'Feels So Right' and making a true effect in the business, followers continue to unite to see Alabama appear live to perform songs from the complete collection. 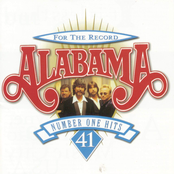 Alabama: For The Record 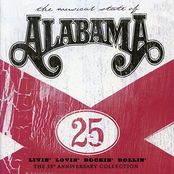 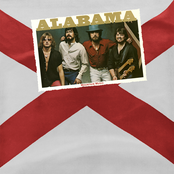 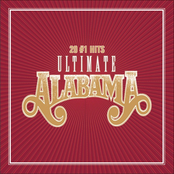 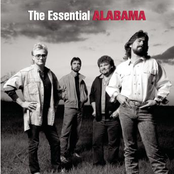 Alabama might soon come to a city near you. View the Alabama schedule just above and click the ticket button to view our huge inventory of tickets. Look through our selection of Alabama front row tickets, luxury boxes and VIP tickets. After you track down the Alabama tickets you need, you can buy your tickets from our safe and secure checkout. Orders taken before 5pm are usually shipped within the same business day. To purchase last minute Alabama tickets, look for the eTickets that can be downloaded instantly.