Coming up in 2022, alt-J will be joining forces with Portugal. The Man for a major co-headlining tour across North America. The 31-date outing kicks off February 25th in Pittsburgh and stretches into April visiting U.S. cities like Washington DC, Atlanta, Orlando, Dallas, Houston, Chicago, Los Angeles, Seattle, San Francisco, Las Vegas, Philadelphia and New York. Canadian dates are set for Vancouver, Montreal and Toronto. Joining the tour in support will be special guests Sir Chloe and Cherry Glazerr.

alt-J will be releasing their fourth studio album 'The Dream' on February 11th, 2022 via Infectious Music. The new album follows up 2017's 'Relaxer' and 2014's 'This Is All Yours' which reached a career-best #4 on the Billboard 200. Back in 2018, they launched an extensive North American tour with support from The Neighbourhood and Kamasi Washington. Since forming in 2007, the band has received numerous accolades including 5 UK Music Video Awards, 1 AIM Independent Music Award and 1 Mercury Prize. 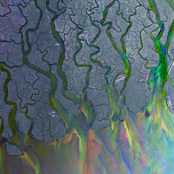 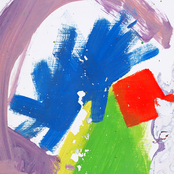 Alt-J: This Is All Yours 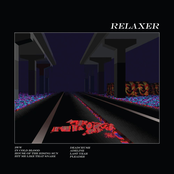 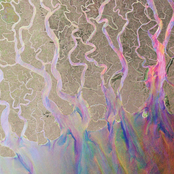 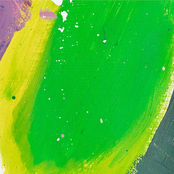 Alt-J: Hunger Of The Pine

Alt-J could be coming to a city near you. Browse the Alt-J schedule just above and click the ticket link to see our big selection of tickets. Browse our selection of Alt-J front row tickets, luxury boxes and VIP tickets. As soon as you track down the Alt-J tickets you need, you can purchase your seats from our safe and secure checkout. Orders taken before 5pm are normally shipped within the same business day. To buy last minute Alt-J tickets, look for the eTickets that can be downloaded instantly.