Acclaimed rockers Alter Bridge have announced an early 2020 tour across America behind their brand new album 'Walk the Sky'. The 15-date trek kicks off January 31st in Lake Charles and extends through February visiting cities like Nashville, Denver, Las Vegas, San Francisco, Los Angeles and Seattle. Joining the tour in support will be Sevendust's Clint Lowery and Deep Fall. Earlier in 2019, the band joined forces with Skillet for their Victorious Sky Tour along with special guests Dirty Honey.

Alter Bridge released their sixth studio album 'Walk the Sky' on October 18th, 2019 via Napalm Records. The new album follows up 2016's 'The Last Hero' which reached #8 on the Billboard 200 and includes the lead single 'Show Me a Leader'. The same year, they launched The Last Hero Tour which stretched into 2017 and visited Europe and North America. The band formed in 2004 and consists of former Creed members Mark Tremonti, Brian Marshall and Scott Phillips along with Myles Kennedy.

Alter Bridge arrived on the Pop / Rock scene with the appearance of the album 'The Last Hero' released on November 30, -0001. The track '' quickly became a success and made Alter Bridge one of the newest emerging performers at that moment. After that, Alter Bridge released the hugely popular album 'Blackbird' which includes some of the most listened to songs from the Alter Bridge discography. 'Blackbird' hosts the track 'Ties That Bind (Album Version)' which has become the most well-known for fans to see during the performances. In addition to 'Ties That Bind (Album Version)', a host of other tracks from 'Blackbird' have also become sought-after as a result. A handful of Alter Bridge's most famous tour albums and songs are provided below. After 2017 years since the release of 'The Last Hero' and making a true impact in the industry, fans consistently gather to watch Alter Bridge in person to play favorites from the entire catalog. 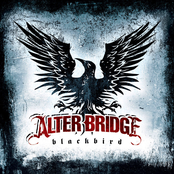 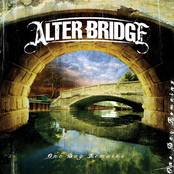 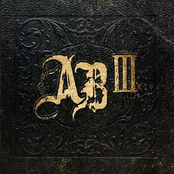 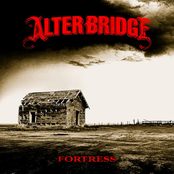 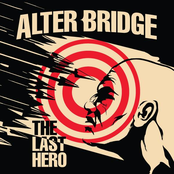 Alter Bridge might soon come to a city near you. Check out the Alter Bridge schedule on this page and click the ticket icon to view our huge inventory of tickets. View our selection of Alter Bridge front row tickets, luxury boxes and VIP tickets. As soon as you track down the Alter Bridge tickets you want, you can buy your tickets from our safe and secure checkout. Orders taken before 5pm are generally shipped within the same business day. To buy last minute Alter Bridge tickets, browse through the eTickets that can be downloaded instantly.