Back in 2017, Gabriel made a guest appearance on the Original Motion Picture Soundtrack of the award-winning film The American Epic Sessions along with Nas, Alabama Shakes, The Avett Brothers, Elton John, Willie Nelson, Jack White and Beck among others. Since beginning her career in 1974, the songstress has been nominated for 4 Latin Grammy Awards and 1 Grammy Award. Some of her most popular songs include 'Ay Amor', 'Es Demasiado Tarde' and 'Quién Como Tú' just to name a few. 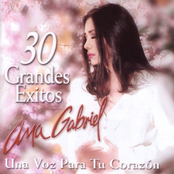 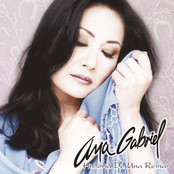 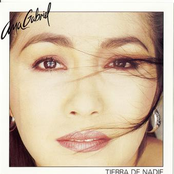 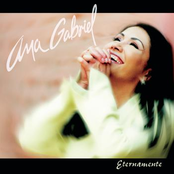 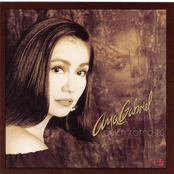 Ana Gabriel could be coming to a city near you. Check out the Ana Gabriel schedule above and press the ticket button to view our huge inventory of tickets. Browse our selection of Ana Gabriel front row tickets, luxury boxes and VIP tickets. After you locate the Ana Gabriel tickets you need, you can purchase your tickets from our safe and secure checkout. Orders taken before 5pm are usually shipped within the same business day. To purchase last minute Ana Gabriel tickets, look for the eTickets that can be downloaded instantly.