So far there haven't been any upcoming Andrew Scott concerts or tours planned for cities in North America. Sign up for our Concert Tracker to get told when Andrew Scott performances have been planned to the calendar. For up-to-date announcements pertaining to Andrew Scott events, visit our Tour announcements page. In the meantime, take a look at other Jazz / Blues performances coming up by Modern Cajon Jazz Ensemble, Memphissippi Sounds, and Junior Brown. 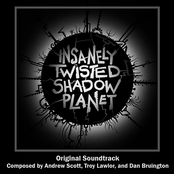 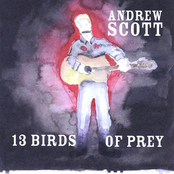 Andrew Scott: Upcoming, "I Need Someone To Sing With Me"