Experimental group Animal Collective will be hitting the road again in early 2022 to promote their next album 'Time Skiffs'. The 15-city jaunt takes place in March invading big cities like Philadelphia, Brooklyn, Washington DC, Detroit, Chicago, Nashville and Atlanta. Joining the tour in support will be special guest L’Rain. Later in the year, the band will be making an appearance at Mad Cool Festival along with Kings of Leon, Florence + The Machine, Pixies, Royal Blood and Leon Bridges among many others.

Animal Collective will be releasing their 11th studio album 'Time Skiffs' on February 4th, 2022 via Domino Music. The new album follows up 2016's 'Painting With' which reached #46 on the Billboard 200. Back in 2018, the band toured extensively across Europe and North America performing their 2004 album 'Sung Tongs' in its entirety for the first time. The Baltimore-based outfit formed in 2003 and currently consists of Avey Tare, Panda Bear, Deakin and Geologist. 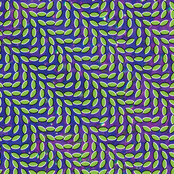 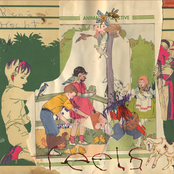 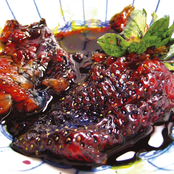 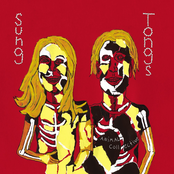 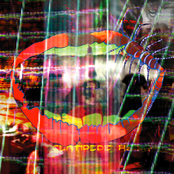