British rockers Royal Blood will be touring extensively across North America in early 2022 to promote their new album 'Typhoons'. The 24-city excursion takes place in April/May visiting U.S. markets like Detroit, San Diego, Dallas, Houston, Washington, DC and Baltimore. Canadian dates are set for Toronto, Winnipeg, Calgary, Edmonton and Vancouver. Joining the tour in support will be special guests Cleopatrick. Prior to the tour, the pair will be heading back to Europe for additional performances.

Royal Blood released their third studio album 'Typhoons' on April 30th, 2021 via Warner Records Inc. The new album follows up 2017's 'How Did We Get So Dark?' and 2014's self-titled album which was certified 2x Platinum in the UK. Back in 2015, they joined Foo Fighters during portions of their Broken Leg Tour along with Dropkick Murphys. The UK-based duo formed in 2013 and currently consists of members Mike Kerr and Ben Thatcher. 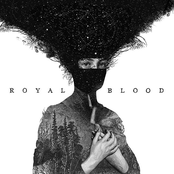 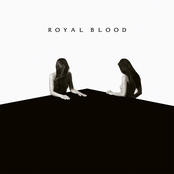 Royal Blood: How Did We Get So Dark? 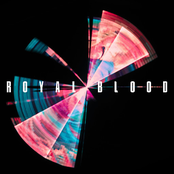 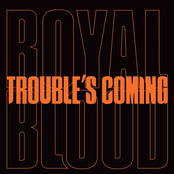 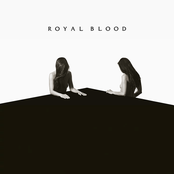