Backstreet Boys released their ninth studio album 'DNA' on January 25th, 2019 via their own K-BAHN label and RCA Records. The new album reached #1 on the Billboard 200 and follows up 2013's 'In a World Like This' which was their first to feature all five original members since 2005's 'Never Gone'. Also in 2013, the band launched their In a World Like This Tour which stretched into 2015 and consisted of 176 shows across Asia, North America, Europe, Australia and South America. The tour also coincided with the band's 20th anniversary and was joined by acts like Jesse McCartney, DJ Pauly D, Avril Lavigne and Victoria Duffield. 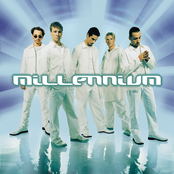 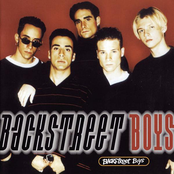 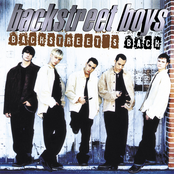 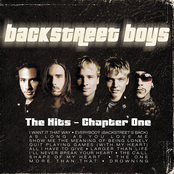 Backstreet Boys: The Hits--Chapter One 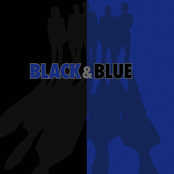