Queens-based punks Bayside have announced they'll be teaming up with Thrice for a sizable joint tour across America in 2022. The 14-city journey takes place in June making notable stops in Cleveland, Silver Spring, Chicago, St. Louis, Denver, Dallas and their hometown of New York. Joining the tour in support will be special guests Anxious. The band recently wrapped up their 21 Years Of Bad Luck Tour in 2021 which celebrated the band's 20th anniversary and was joined by Senses Fail, Hawthorne Heights and The Bombpops.

UPDATE: Later in the summer, the group will be heading back on tour with support from Pinkshift and Save Face visiting Wilmington, Virginia Beach and Carrobo.

Bayside will continue supporting their eighth studio album 'Interrobang' released on October 4th, 2019 via Hopeless Records. The new album follows up 2016's 'Vacancy' and 2014's 'Cult' which reached a career-best #24 on the Billboard 200. Also in 2019, the band launched their Interrobang Club Tour which was joined by Sincere Engineer and Capstan. Back in 2016, they hit the road with support from The Menzingers and Sorority Noise.

Bayside appeared on the music scene with the appearance of the album 'Long Stories Short' published on November 30, 2000. The single 'Advance Letter Goodbye' was instantly a hit and made Bayside one of the newest emerging performers at that time. Later on, Bayside came out with the hugely popular album 'Bayside' which contains some of the most popular work from the Bayside discography. 'Bayside' features the single 'Hello Shitty' which has made itself the most sought-after for music lovers to enjoy during the live events. Besides 'Hello Shitty', a host of other tracks from 'Bayside' have also become sought-after as a result. A few of Bayside's most famous tour albums and songs are provided below. After 16 years since the release of 'Long Stories Short' and making a massive effect in the business, followers continue to gather to experience Bayside on stage to play favorites from the entire catalog. 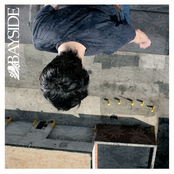 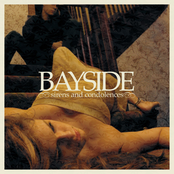 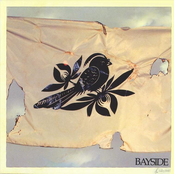 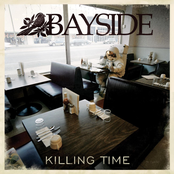 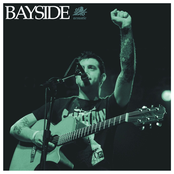 Bayside may come to a city near you. View the Bayside schedule on this page and press the ticket button to see our huge inventory of tickets. Look through our selection of Bayside front row tickets, luxury boxes and VIP tickets. As soon as you find the Bayside tickets you desire, you can purchase your tickets from our safe and secure checkout. Orders taken before 5pm are usually shipped within the same business day. To purchase last minute Bayside tickets, look for the eTickets that can be downloaded instantly.