Boz Scaggs announces 'Out of the Blues' tour

Grammy-winning rock pioneer Boz Scaggs will be hitting the road once again in 2019 supporting his latest album 'Out of the Blues'. The new outing will be making notable stops in Orlando, Houston, Fort Worth, Memphis and Red Bank just to name a few. Also during the year, the singer will be making an appearance at New Orleans Jazz Festival along with Katy Perry, Leon Bridges and Logic among many others. Back in 2017, he teamed up with Michael McDonald for a huge 19-date tour across America.

Scaggs released his 20th solo album 'Out of the Blues' on July 27th, 2018 via Concord Records. The new album follows up 2015's 'A Fool To Care' and 2013's 'Memphis' which reached #17 on the Billboard 200. The legendary singer-songwriter's most successful 1976 album 'Silk Degrees' was certified 5x Multi-Platinum and won Best R&B Song at the 1977 Grammy Awards. The former guitarist of Steve Miller Band began his solo career in 1965 with the release of his debut album 'Boz'.

Boz Scaggs came on the Pop / Rock scene with the appearance of the album 'My Time' released on September 30, 1972. The track 'Slowly In The West' quickly became a hit and made Boz Scaggs one of the most popular performers at that time. Since then, Boz Scaggs released the extremely famous album 'Silk Degrees' which contains some of the most well-known tracks from the Boz Scaggs catalog. 'Silk Degrees' contains the single 'What Can I Say' which has become the most requested for fans to hear during the performances. Apart from 'What Can I Say', most of other tracks from 'Silk Degrees' have also become recognized as a result. A handful of Boz Scaggs's most popular tour albums and songs are found below. After 44 years since releasing 'My Time' and making a massive impact in the industry, music lovers continue to unite to hear Boz Scaggs appear live to perform favorites from the entire discography. 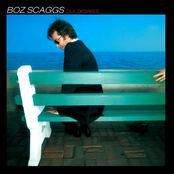 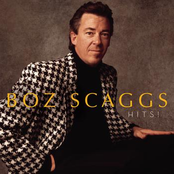 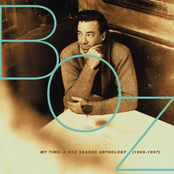 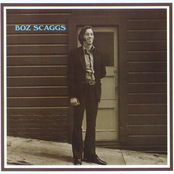 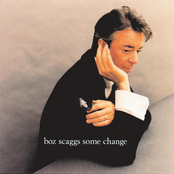 Boz Scaggs could be coming to a city near you. Browse the Boz Scaggs schedule on this page and click the ticket icon to see our huge inventory of tickets. Browse our selection of Boz Scaggs front row tickets, luxury boxes and VIP tickets. Once you locate the Boz Scaggs tickets you need, you can purchase your tickets from our safe and secure checkout. Orders taken before 5pm are normally shipped within the same business day. To buy last minute Boz Scaggs tickets, browse through the eTickets that can be downloaded instantly.