Howard's debut solo album 'Jaime' was released on September 20th, 2019 and is named after her sister who died of cancer when they were both teenagers. As a member of Alabama Shakes, the band's latest 2015 album 'Sound & Color' reached a career-best #1 on the Billboard 200 and was certified Gold by the RIAA. The following year, Howard made a guest appearance on John Legend's track 'Darkness and Light' off his fifth album of the same name. 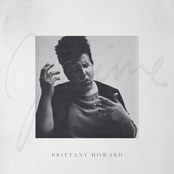 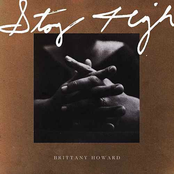 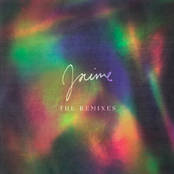 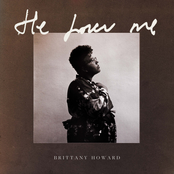 Brittany Howard: He Loves Me 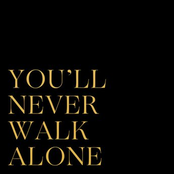