Canada's Walk of Fame inductee Bryan Adams has announced a massive 2022 tour across Canada behind his new album 'So Happy It Hurts'. The 25-city excursion kicks off August 31st in Summerside and extends into November visiting big markets like Quebec City, Montreal, Toronto, Ottawa, London, Winnipeg, Saskatoon, Edmonton, Calgary and Vancouver. Prior to the tour, the singer will be touring extensively across Europe.

Adams released his 15th studio album 'So Happy It Hurts' on March 11th, 2022 via BMG Rights Management. The new album follows up 2019's 'Shine A Light' which was certified Gold in Canada and won Best Adult Contemporary Album at the Juno Awards. The same year, he embarked on a huge North American tour before teaming up with Billy Idol for a brief co-headlining tour. Back in 2014, the Grammy-nominated musician launched his Reckless 30th Anniversary Tour which stretched into 2015 and visited Europe and North America.

Bryan Adams: So Far So Good 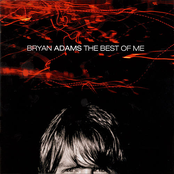 Bryan Adams: The Best of Me 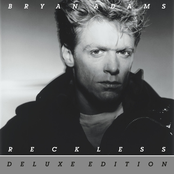 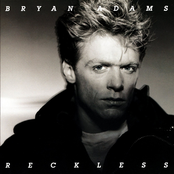 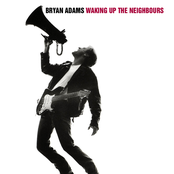 Bryan Adams: Waking Up The Neighbours

Bryan Adams might soon come to a city near you. View the Bryan Adams schedule above and push the ticket icon to see our huge inventory of tickets. Check out our selection of Bryan Adams front row tickets, luxury boxes and VIP tickets. Once you locate the Bryan Adams tickets you want, you can purchase your seats from our safe and secure checkout. Orders taken before 5pm are normally shipped within the same business day. To buy last minute Bryan Adams tickets, browse through the eTickets that can be downloaded instantly.