Echosmith announce 'The Hang Around Tour'

Echosmith released their sophomore album 'Lonely Generation' on January 10th, 2020 via their own Echosmith Music LLC label. The same year, the band launched their Lonely Generation Tour across America with support from Weathers and Jayden Bartels. Back in 2018, they joined Pentatonix during portions of their PTX Summer Tour after their own Inside A Dream Tour was joined by Banners, The Score and Jena Rose. The 3-piece group formed in 2009 and consists of Graham, Sydney and Noah Sierota. 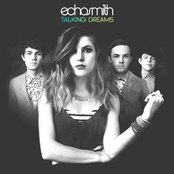 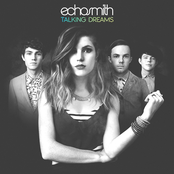 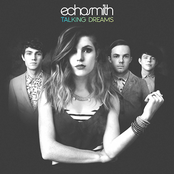 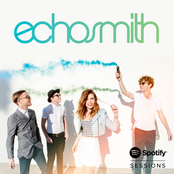 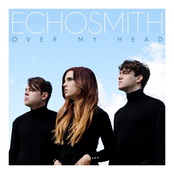 Echosmith: Over My Head

Echosmith might soon come to a city near you. View the Echosmith schedule on this page and push the ticket icon to checkout our huge inventory of tickets. View our selection of Echosmith front row tickets, luxury boxes and VIP tickets. As soon as you locate the Echosmith tickets you desire, you can purchase your seats from our safe and secure checkout. Orders taken before 5pm are normally shipped within the same business day. To purchase last minute Echosmith tickets, look for the eTickets that can be downloaded instantly.