Aussie EDM duo Flight Facilities will be embarking on a sizable North American tour in 2022 promoting their new album 'Forever'. The 12-date outing takes place in July making stops in Seattle, Vancouver, Portland, San Francisco, Denver, Chicago, Detroit, Toronto, Montreal, Boston and Brooklyn. Joining the tour in support will be special guests Two Another. Prior to the tour, the pair will be joining RÜFÜS DU SOL during portions of their U.S. tour in November.

Flight Facilities released their sophomore album 'All Your Love' on November 12th, 2021 via Future Classic. Their previous 2014 album 'Down to Earth' was certified Gold in Australia and features guest appearances by Kylie Minogue, Reggie Watts and Bishop Nehru among many others. Back in 2015, the Sydney-based producers released their first live album 'Live with the Melbourne Symphony Orchestra' which won Best Classical Album at the ARIA Music Awards. 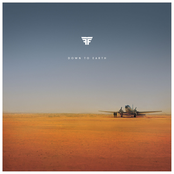 Flight Facilities: Down To Earth 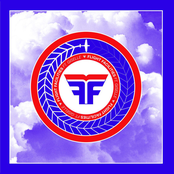 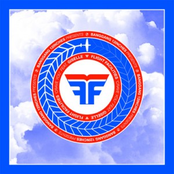 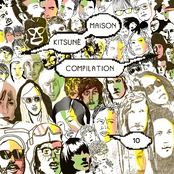 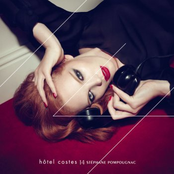 Down To Earth View More Albums