Singer-songwriter Frank Iero will be embarking on a spring 2019 tour across America with his new project The Future Violents. The 20-city excursion kicks off May 29th in Philadelphia and continues into June making notable stops in Pittsburgh, Atlanta, Tampa, Washington DC and New York. Back in 2017, the musician joined Deftones and Rise Against during their co-headlining tour before launching his own U.S. tour with support from Dave Hause & The Mermaid.

Frank Iero and The Future Violents will be releasing their first album 'Barriers' on May 31st, 2019 via UNFD. Iero's previous studio album 'Parachutes' with The Patience charted at #62 in Australia and follows up 2014's 'Stomachaches' (under the previous moniker frnkiero andthe cellabration). Frank was a member of My Chemical Romance from 2002 until they broke up in 2013 and also formed the post-hardcore band Leathermouth in 2007. 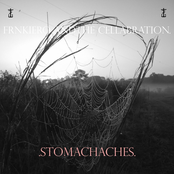 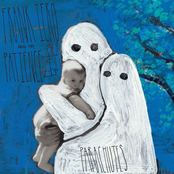 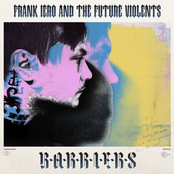 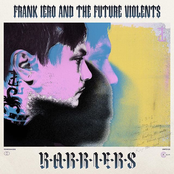 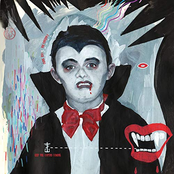 Frank Iero might soon come to a city near you. Browse the Frank Iero schedule on this page and click the ticket icon to view our huge inventory of tickets. View our selection of Frank Iero front row tickets, luxury boxes and VIP tickets. As soon as you track down the Frank Iero tickets you need, you can buy your seats from our safe and secure checkout. Orders taken before 5pm are normally shipped within the same business day. To buy last minute Frank Iero tickets, check out the eTickets that can be downloaded instantly.