GTA will be releasing their first full-length album 'Good Times Ahead' on October 7th, 2016. The album features guest appearances from Tinashe, Vince Staples, Tungi Ige, Iamsu, Wax Motif, What So Not and others. In late 2015, the duo embarked on their Goons Take America tour presented by Monster Energy Outbreak with K Camp plus special guests Sweater Beats and Wax Motif. Back in 2013, the duo joined Rihanna on her Diamonds World Tour and later connected with Calvin Harris and Tiësto for their Greater Than World Tour.

GTA came on the Pop / Rock scene with the appearance of the album 'Little Bit of This (feat. Vince Staples)' published on November 30, -0001. The song '' quickly became a hit and made GTA one of the most popular performers at that time. Since then, GTA released the most famous album 'DTG Vol. 1' which contains some of the most listened to tracks from the GTA collection. 'DTG Vol. 1' features the song 'Break Your Neck' which has made itself the most well-known for followers to experience during the live events. In addition to 'Break Your Neck', most of other tracks from 'DTG Vol. 1' have also become well-known as a result. A few of GTA's most famous tour albums and songs are seen below. After 2017 years since the release of 'Little Bit of This (feat. Vince Staples)' and having a true effect in the business, followers continue to flock to watch GTA on stage to perform songs from the entire collection. 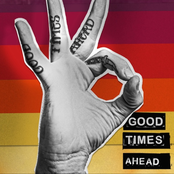 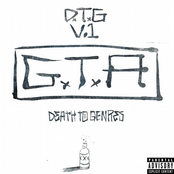 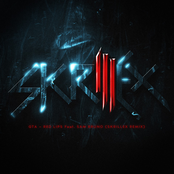 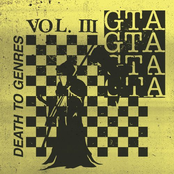 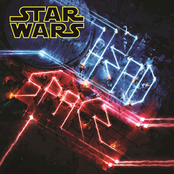 GTA might soon come to a city near you. Browse the GTA schedule just above and push the ticket icon to see our big selection of tickets. View our selection of GTA front row tickets, luxury boxes and VIP tickets. As soon as you track down the GTA tickets you need, you can buy your seats from our safe and secure checkout. Orders taken before 5pm are generally shipped within the same business day. To purchase last minute GTA tickets, look for the eTickets that can be downloaded instantly.