Veteran singer-songwriter John Prine has announced a new batch of 2019 tour dates supporting his latest album 'The Tree of Forgiveness'. The North American portion of the tour will be hitting U.S. markets like Brooklyn, St. Louis, Minneapolis, Morrison, Seattle and Oakland. Canadian shows are planned for Vancouver, Banff and Calgary. Special guests on select dates will include Langhorne Slim, John Paul White, Nathaniel Rateliff and the Night Sweats, Iris DeMent, I’m With Her and Kathleen Edwards.

Prine's 24th studio album 'The Tree of Forgiveness' was released on April 13th, 2018 via Oh Boy Records. The album reached a career-best #5 on the Billboard 200 and received a Grammy nomination for Best Americana Album. His previous 2016 album 'For Better, or Worse' includes vintage country tunes recorded in duets with female singers like Lee Ann Womack, Alison Krauss, Miranda Lambert, Kacey Musgraves. The singer was recently nominated for induction into the Rock and Roll Hall of Fame and the Songwriters Hall of Fame.

John Prine arrived on the Country / Folk scene with the release of the album 'John Prine Live' released on November 30, 1987. The song 'Come Back to Us Barbara Lewis Hare Krishna Beauregard' was instantly a fan favorite and made John Prine one of the fastest growing artists at that time. After that, John Prine came out with the most beloved album 'John Prine' which includes some of the most beloved music from the John Prine collection. 'John Prine' features the track 'Illegal Smile' which has been the most recognized for music lovers to enjoy during the shows. Aside from 'Illegal Smile', many of other songs from 'John Prine' have also become well-known as a result. Some of John Prine's most beloved tour albums and songs are found below. After 29 years since releasing 'John Prine Live' and having a massive effect in the industry, music lovers still gather to watch John Prine appear live to play favorites from the entire catalog. 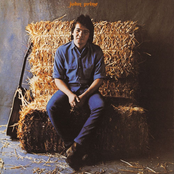 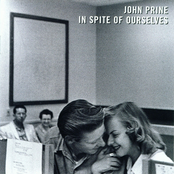 John Prine: In Spite of Ourselves 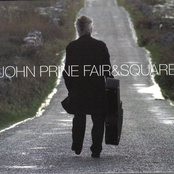 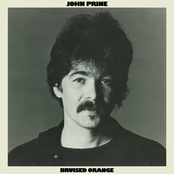 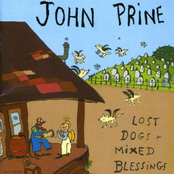 John Prine might soon come to a city near you. Check out the John Prine schedule just above and press the ticket icon to see our big selection of tickets. Browse our selection of John Prine front row tickets, luxury boxes and VIP tickets. Once you find the John Prine tickets you want, you can buy your tickets from our safe and secure checkout. Orders taken before 5pm are usually shipped within the same business day. To purchase last minute John Prine tickets, look for the eTickets that can be downloaded instantly.