So far there haven't been any upcoming June Of 44 concerts or tours booked for cities in the US. Sign up for our Concert Tracker to get notified when June Of 44 shows have been announced to the lineup. Take a look at our Facebook page for recent announcements for June Of 44. In the meantime, check out other Pop / Rock performances coming up by Honeymoon Suite, Blood Orange, and Jesse Cook.

About June Of 44 Tour Albums

June Of 44 Tour Albums and Songs 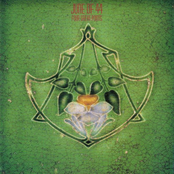 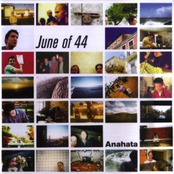 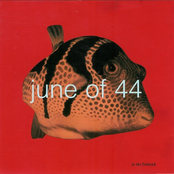 June Of 44: In the Fishtank 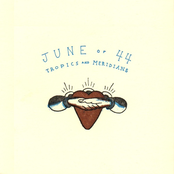 June Of 44: Tropics And Meridians 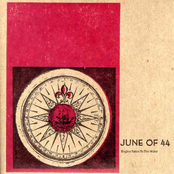 June Of 44: Engine Takes to the Water