R&B songstress Kelela has announced a small batch of early 2018 tour dates supporting her debut album 'Take Me Apart'. After visiting Australia and Europe to begin the year, the tour heads to North America for shows in Boston, Philadelphia, Washington DC and New York. Later in the spring, the singer-songwriter will be making festival appearances at Coachella and Governors Ball.

Kelela released her debut studio album 'Take Me Apart' on October 6th, 2017 via Warp Records. The album reached #3 on Billboard's Heatseekers chart and includes the single 'LMK'. Since 2011, the singer has also made several guest appearances on tracks by Daedelus, Kindness, Boots, Tink, Clams Casino, Danny Brown, Solange and Gorillaz among others. 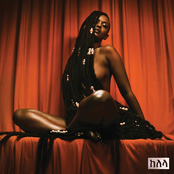 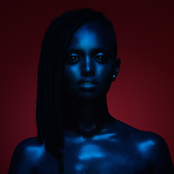 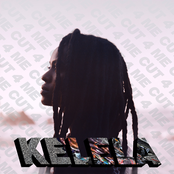 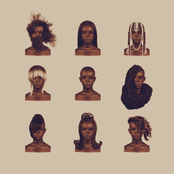 Kelela: TAKE ME A_PART, THE REMIXES 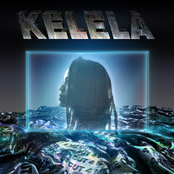 Kelela may come to a city near you. View the Kelela schedule on this page and click the ticket button to view our huge inventory of tickets. Look through our selection of Kelela front row tickets, luxury boxes and VIP tickets. As soon as you track down the Kelela tickets you desire, you can purchase your tickets from our safe and secure checkout. Orders taken before 5pm are normally shipped within the same business day. To buy last minute Kelela tickets, look for the eTickets that can be downloaded instantly.