Nokia's self-released fourth studio album 'Everything Is Beautiful' dropped on February 26th, 2020 and features guest appearances by Onyx Collective, OSHUN and Terrace Martin. Back in 2018, she received a nomination for Best Foreign New Act at the Sweden GAFFA Awards. Since beginning her career in 2010, the rapper has made appearances on tracks by Ratking, Mykki Blanco, K. Michelle, Show Me the Body and Silverstein among others. 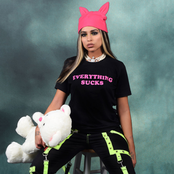 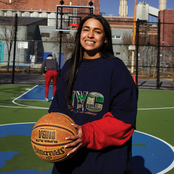 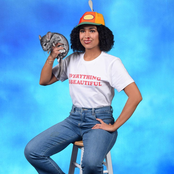 Princess Nokia: Everything is Beautiful 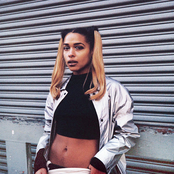 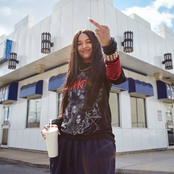