Legendary rockers Kiss have announced they'll be extending their End of the Road tour further into 2020. The new batch of North American shows will be visiting an additional 44 markets including Columbia, Los Angeles, El Paso, Atlanta, Milwaukee, Phoenix and Austin. Also during the year, the band will be heading over to South America and Europe surrounding the North American dates. The farewell tour originally launched earlier in 2019 and will likely conclude sometime in 2021 after more than 180 concerts on five separate continents.

Back in 2016, the band embarked on their Freedom to Rock Tour which was joined by special guests Caleb Johnson and The Dead Daisies. Two years prior, they celebrated their induction into the Rock and Roll Hall Of Fame with a massive 40th anniversary tour across North America with support from Def Leppard. Original members Gene Simmons, Paul Stanley, Ace Frehley and Peter Criss hit the road together for the last time back in 2000 during a huge farewell tour which visited North America, Japan and Australia.

Kiss appeared on the Hard Rock / Metal scene with the appearance of the album 'Hot In The Shade' published on October 20, 1989. The song 'Rise To It' quickly became a hit and made Kiss one of the fastest growing talents at that moment. Afterwards, Kiss came out with the extremely beloved album 'The Very Best of Kiss' which contains some of the most famous tracks from the Kiss collection. 'The Very Best of Kiss' hosts the track 'Strutter' which has been the most well-known for music lovers to experience during the gigs. Besides 'Strutter', a host of other tracks from 'The Very Best of Kiss' have also become requested as a result. A handful of Kiss's most beloved tour albums and songs are seen below. After 27 years since releasing 'Hot In The Shade' and having a true effect in the business, music lovers continue to gather to hear Kiss on stage to play tracks from the complete discography. 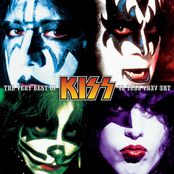 Kiss: The Very Best of Kiss 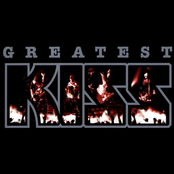 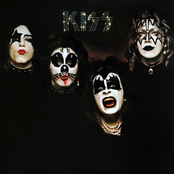 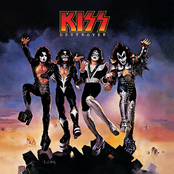 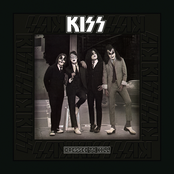 Kiss may come to a city near you. View the Kiss schedule above and press the ticket icon to view our huge inventory of tickets. Browse our selection of Kiss front row tickets, luxury boxes and VIP tickets. As soon as you track down the Kiss tickets you want, you can buy your tickets from our safe and secure checkout. Orders taken before 5pm are generally shipped within the same business day. To buy last minute Kiss tickets, browse through the eTickets that can be downloaded instantly.