South African rockers KONGOS have announced they'll continue touring across America further into 2019 behind their next album '1929, Pt. 2'. The new 12-date trek takes place in October visiting cities like Nashville, St. Louis, Atlanta, Cincinnati and Englewood. Joining the new shows in support will be special guests FITNESS and YIP YOPS. The tour originally launched earlier this year and visited 27 markets across the U.S. and Canada.

KONGOS will be releasing their fifth studio album '1929, Pt. 2' on October 1st, 2019 via Tokoloshe Records. The first part of the album dropped earlier this year and follows up 2016's 'Egomaniac' which reached #80 on the Billboard 200. Back in 2015, the group embarked on their Lunatic Tour across America with special guests Sir Sly and Colony House. The prior year, they joined Kings of Leon and Young the Giant during portions of their Mechanical Bull Tour.

Kongos released the hugely beloved album 'Lunatic' which is comprised of some of the most listened to tracks from the Kongos catalog. 'Lunatic' contains the track 'I'm Only Joking' which has become the most well-known for followers to experience during the performances. Apart from 'I'm Only Joking', many of the songs from 'Lunatic' have also become recognized as a result. Some of Kongos's most famous tour albums and songs are provided below. After making a major effect in the industry, fans continue to gather to hear Kongos appear live to perform favorites from the entire collection. 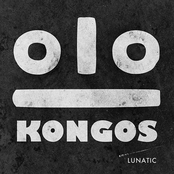 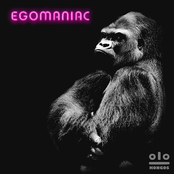 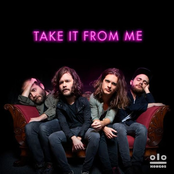 Kongos: Take It From Me 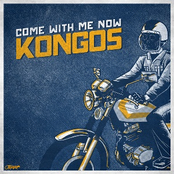 Kongos: Come With Me Now 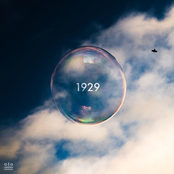 Kongos may come to a city near you. View the Kongos schedule above and push the ticket button to checkout our huge inventory of tickets. Browse our selection of Kongos front row tickets, luxury boxes and VIP tickets. Once you locate the Kongos tickets you want, you can buy your seats from our safe and secure checkout. Orders taken before 5pm are normally shipped within the same business day. To purchase last minute Kongos tickets, look for the eTickets that can be downloaded instantly.