California rock outfits Lifehouse and Switchfoot will be teaming up in 2017 for a massive co-headlining tour across North America. Their Looking for Summer tour kicks off July 23rd in Denver and concludes September 10th in San Francisco with a total of 30 shows on the itinerary. Notable cities include Toronto, Philadelphia, Brooklyn, Nashville, Miami, Houston, Las Vegas and Los Angeles. Joining the tour in support will be special guest Brynn Elliott.

Lifehouse will continue supporting their latest album 'Out of the Wasteland' released on May 26th, 2015 via Ironworks Records. The album reached #26 on the Billboard 200 and includes the singles 'Flight' and 'Hurricane'. Also in 2015, the band launched a fall tour which visited Netherlands, Germany, France, Ireland, the UK, Philippines, Australia and New Zealand. Their 2000 debut album 'No Name Face' has been certified 2x Platinum by the RIAA.

Lifehouse came on the Alternative scene with the appearance of the album 'No Name Face' released on June 4, 2001. The song 'Everything' quickly became a fan favorite and made Lifehouse one of the fastest growing artists at that time. Thereafter, Lifehouse released the hugely beloved album 'No Name Face' which contains some of the most popular work from the Lifehouse collection. 'No Name Face' hosts the single 'Hanging by a Moment' which has proven to be the most recognized for music lovers to see during the gigs. Aside from 'Hanging by a Moment', many of other tracks from 'No Name Face' have also become requested as a result. Some of Lifehouse's most popular tour albums and songs are provided below. After 15 years since releasing 'No Name Face' and making a huge impact in the industry, followers consistently head to see Lifehouse in person to perform hits from the full collection. 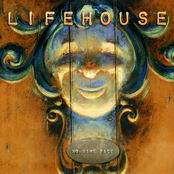 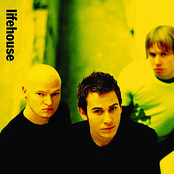 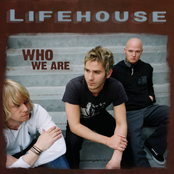 Lifehouse: Who We Are 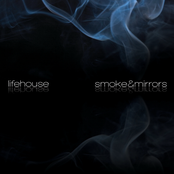 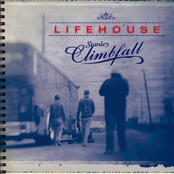 Lifehouse could be coming to a city near you. View the Lifehouse schedule just above and click the ticket button to view our big selection of tickets. Check out our selection of Lifehouse front row tickets, luxury boxes and VIP tickets. As soon as you track down the Lifehouse tickets you want, you can purchase your tickets from our safe and secure checkout. Orders taken before 5pm are generally shipped within the same business day. To buy last minute Lifehouse tickets, check out the eTickets that can be downloaded instantly.