Ben Schneider's Lord Huron will be heading back on tour in 2019 supporting their latest album 'Vide Noir'. The new 22-date jaunt kicks off April 12th in Chattanooga and stretches into May visiting cities like Atlanta, Nashville, Miami, El Paso, Phoenix and Morrison. Prior to the tour, the band will be making an appearance at San Diego's 91X Wrex The Halls along with Death Cab For Cutie, Third Eye Blind, Billie Eilish and Barns Courtney.

Lord Huron released their third studio album 'Vide Noir' on April 20th, 2018 via Republic Records. The new album reached a career-best #9 on the Billboard 200 and was produced by Dave Fridmann who's worked in the past with Tame Impala and The Flaming Lips. The band's previous 2015 album 'Strange Trails' includes the single 'The Night We Met' which was certified Platinum by the RIAA. Aside from Schneider, current members include Mark Barry, Miguel Briseño and Tom Renaud. 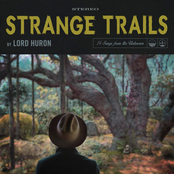 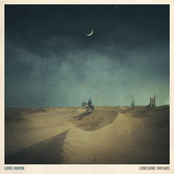 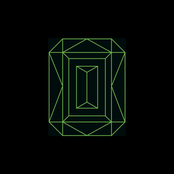 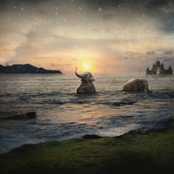 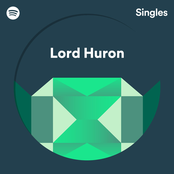