LP will continue supporting her fifth studio album 'Heart to Mouth' released on December 7th, 2018 via Vagrant Records. The new album follows up 2016's 'Lost on You' which was certified Platinum in both Poland and France. Back in 2017, Pergolizzi performed the Otto Knows single 'Back Where I Belong' on the 5th episode of the Netflix series Sense8. Since beginning her career in 2001, the singer-songwriter has written songs for artists like Cher, Rihanna, Backstreet Boys and Christina Aguilera.

LP came on the music scene with the release of the album 'Drop' released on January 1, 2002. The single 'Drop' was instantly a fan favorite and made LP one of the most popular talents at that moment. Later on, LP released the hugely famous album 'Into the Wild' which contains some of the most beloved work from the LP catalog. 'Into the Wild' contains the song 'Into The Wild - Live' which has become the most sought-after for music lovers to experience during the live events. Apart from 'Into The Wild - Live', many of other songs from 'Into the Wild' have also become sought-after as a result. Some of LP's most popular tour albums and songs are seen below. After 14 years since the release of 'Drop' and having a massive impact in the business, fans consistently flock to see LP on stage to perform songs from the complete discography. 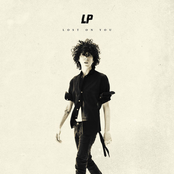 LP: Lost On You 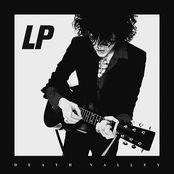 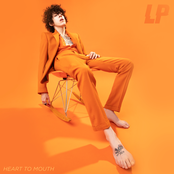 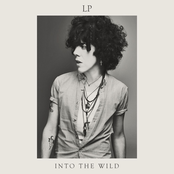 LP: Into the Wild 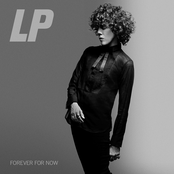 LP might soon come to a city near you. View the LP schedule above and push the ticket link to checkout our big selection of tickets. View our selection of LP front row tickets, luxury boxes and VIP tickets. Once you locate the LP tickets you desire, you can purchase your tickets from our safe and secure checkout. Orders taken before 5pm are generally shipped within the same business day. To buy last minute LP tickets, check out the eTickets that can be downloaded instantly.