Hip hop duo Rae Sremmurd will be hitting the road this summer with Wiz Khalifa for a huge 27-city joint tour across North America. Their Dazed & Blazed Tour kicks off July 21st in Detroit and extends through August visiting cities like Cleveland, Toronto, Chicago, Tampa, Atlanta and Dallas. Joining the tour in support will be special guests Lil Skies and O.T. Genesis. Later in September, Rae Sremmurd will be joining Childish Gambino during his North American tour.

Rae Sremmurd recently released their third studio album 'SR3MM' on May 4th, 2018 via EarDrummers and Interscope Records. The new album follows up 2016's 'SremmLife 2' which reached a career-best #4 on the Billboard 200 and features guest appearances by Kodak Black, Gucci Mane, Juicy J and Lil Jon among others. Their debut album 'SremmLife' was certified Platinum by the RIAA. The duo consists of brothers Khalif "Swae Lee" Brown and Aaquil "Slim Jxmmi" Brown.

Rae Sremmurd appeared on the Rap / Hip Hop scene with the release of the album 'SremmLife 2 (Deluxe)' released on November 30, -0001. The song '' immediately became a success and made Rae Sremmurd one of the newest emerging performers at that moment. After that, Rae Sremmurd published the hugely beloved album 'SremmLife' which includes some of the most famous music from the Rae Sremmurd collection. 'SremmLife' includes the single 'Lit Like Bic' which has proven to be the most requested for music lovers to see during the shows. In addition to 'Lit Like Bic', most of other tracks from 'SremmLife' have also become sought-after as a result. Some of Rae Sremmurd's most famous tour albums and songs are seen below. After 2017 years since the release of 'SremmLife 2 (Deluxe)' and having a true impact in the industry, followers consistently flock to hear Rae Sremmurd on stage to play tracks from the complete collection. 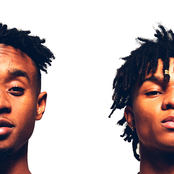 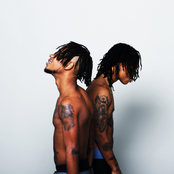 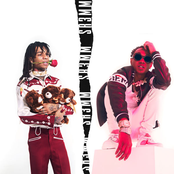 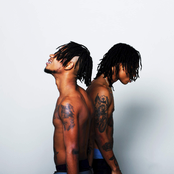 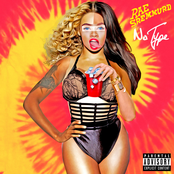