As of right now there haven't been any notable Ryan McMullan concerts or tours revealed for cities in North America. Sign up for our Concert Tracker to get informed when Ryan McMullan shows have been planned to the calendar. Get the latest tour announcements for Ryan McMullan events by visiting our Tour announcements page. In the meantime, check out other Country / Folk performances coming up by The Bellamy Brothers, Jason Michael Carroll, and Jason Eady. 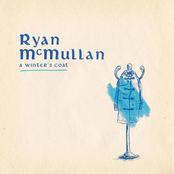 Ryan McMullan: Bowie on the Radio

Ryan McMullan: Letting Go for a Little While 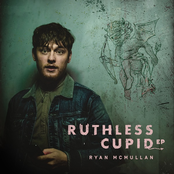