Dutch DJ/producer San Holo has announced he'll be touring across North America later in 2021 supporting his next album 'bb u ok?'. The 37-date tour kicks off October 20th in Wichita and extends into December hitting cities like Pittsburgh, Nashville, Dallas, San Francisco, Vancouver, Seattle, Washington DC, Baltimore, Philadelphia and Atlanta. Prior to the tour, Dijck will be making an appearance at North Coast Music Festival with Kaskade, GRiZ and Zeds Dead among others.

Holo will be releasing his sophomore album 'bb u ok?' on June 4th, 2021 via Counter Records. The new album follows up 2018's 'album1' which reached #7 on Billboard's Dance/Electronic chart and features guest appearances by Bipolar Sunshine, James Vincent McMorrow and Duskus among others. The same year, the DJ embarked on his album1 tour which stretched into 2019 and was joined by MELVV, Robotaki, Taska Black, Eastghost, Said The Sky, Slow Magic, BAYNK, Chet Porter, Duskus, The Nicholas and Beaudamian.

San Holo arrived on to the Techno / Electronic scene with the appearance of tour album "Light", released on N/A. The song instantly became a success and made San Holo one of the top emerging great concerts to go to. After the debut of "Light", San Holo revealed "We Rise" on N/A. The album "We Rise" is still one of the more beloved tour albums from San Holo. The Tour Albums three top singles included , , and and are a crowd favorite at every performance. San Holo has released 7 more tour albums since "We Rise". With over 0 years of albums, San Holo top tour album has been "Light" and some of the most popular concert songs are , , and . 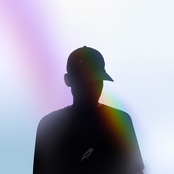 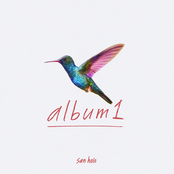 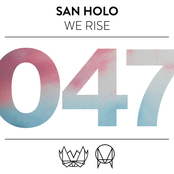 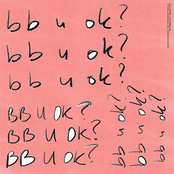 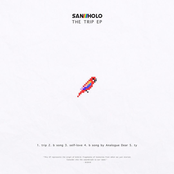 San Holo may come to a city near you. Browse the San Holo schedule just above and press the ticket button to view our big selection of tickets. View our selection of San Holo front row tickets, luxury boxes and VIP tickets. Once you track down the San Holo tickets you desire, you can buy your tickets from our safe and secure checkout. Orders taken before 5pm are generally shipped within the same business day. To purchase last minute San Holo tickets, check out the eTickets that can be downloaded instantly.