Belgian musician Stromae has announced a brief North American tour later in 2022 promoting his next album 'Multitude'. The 8-city campaign kicks off October 21st in Vancouver and continues into December making additional stops in San Francisco, New York, Montreal, Toronto, Washington DC, Boston and Quebec City. Prior to the tour, the rapper will be making another appearance at Coachella along with Billie Eilish, Flume, Megan Thee Stallion, Disclosure and 21 Savage.

Stromae will be releasing his third studio album 'Multitude' on March 4th, 2022 via Mosaert. The new album follows up 2013's 'Racine carrée' which reached #1 on Billboard's World chart and was certified 12x Platinum in his home country of Belgium. Since beginning his career in 2000, the talented singer-songwriter has received over 50 awards around the globe and has collaborated with artists like Kanye West, Lorde, Haim, Pusha T, Coldplay, Kery James and Orelsan just to name a few.

Stromae arrived on the Rap / Hip Hop scene with the release of the album 'Up Saw Liz' published on December 22, 2009. The single 'Up Saw Liz' was instantly a success and made Stromae one of the newest emerging talents at that time. After that, Stromae published the most famous album 'Racine Carrée' which features some of the most famous tracks from the Stromae collection. 'Racine Carrée' includes the song 'Ta fête' which has proven to be the most well-known for followers to experience during the performances. In addition to 'Ta fête', a host of other songs from 'Racine Carrée' have also become requested as a result. A few of Stromae's most popular tour albums and songs are found below. After 7 years since the release of 'Up Saw Liz' and making a huge effect in the industry, music lovers still unite to see Stromae appear live to play songs from the complete collection. 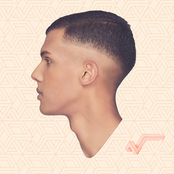 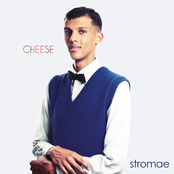 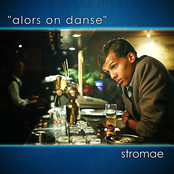 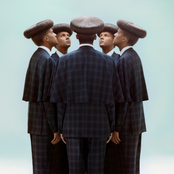 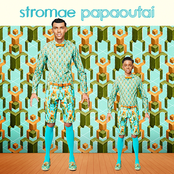 Stromae might soon come to a city near you. View the Stromae schedule just above and press the ticket icon to checkout our big selection of tickets. Browse our selection of Stromae front row tickets, luxury boxes and VIP tickets. Once you find the Stromae tickets you need, you can buy your seats from our safe and secure checkout. Orders taken before 5pm are generally shipped within the same business day. To purchase last minute Stromae tickets, look for the eTickets that can be downloaded instantly.