Arkells released their sixth studio album 'Blink Once' on September 22nd, 2021 via Universal Music Canada. The new album includes the single 'You Can Get It' (featuring K.Flay) which reached #1 on Canada's Alternative chart. Back in 2019, the band launched their Rally Cry Tour which was joined by Lord Huron, The Greeting Committee and Dear Rouge. After the departure of Dan Griffin in 2011, the 5-piece band currently consists of members Max Kerman, Mike DeAngelis, Nick Dika, Tim Oxford and Anthony Carone.

About The Arkells Tour Albums

The Arkells Tour Albums and Songs 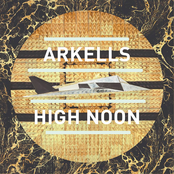 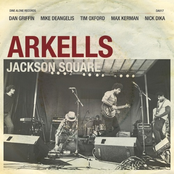 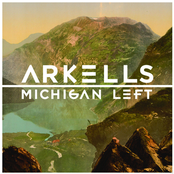 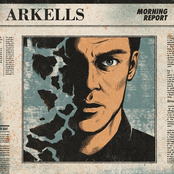 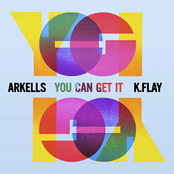 The Arkells: You Can Get It

The Arkells may come to a city near you. Browse the The Arkells schedule on this page and press the ticket button to view our huge inventory of tickets. Browse our selection of The Arkells front row tickets, luxury boxes and VIP tickets. As soon as you track down the The Arkells tickets you want, you can purchase your seats from our safe and secure checkout. Orders taken before 5pm are normally shipped within the same business day. To purchase last minute The Arkells tickets, check out the eTickets that can be downloaded instantly.