PA punks The Menzingers have announced a massive fall 2019 tour across North America to promote their next album 'Hello Exile'. The 32-date outing kicks off October 25th in Columbus and extends into December invading major markets like Detroit, Seattle, Los Angeles, Dallas, Atlanta, Philadelphia, Toronto, Washington, DC and Brooklyn. Joining the tour in support will be special guests Tigers Jaw and Culture Abuse. Last year, the band hit the road with support from Tiny Moving Parts and Daddy Issues.

The Menzingers will be releasing their sixth studio album 'Hello Exile' on October 4th, 2019 via Epitaph Records. The new album follows up 2017's 'After the Party' which reached a career-best #2 on Billboard's Independent chart. The same year, they launched an extensive UK tour joined by special guests The Flatliners. The band formed in 2006 and currently consists of members Greg Barnett, Tom May, Eric Keen and Joe Godino.

About The Menzingers Tour Albums

The Menzingers Tour Albums and Songs 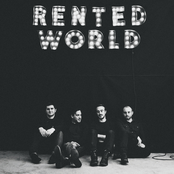 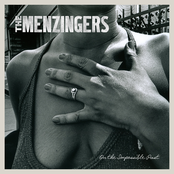 The Menzingers: On the Impossible Past 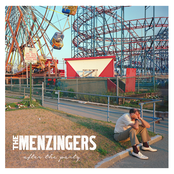 The Menzingers: After the Party 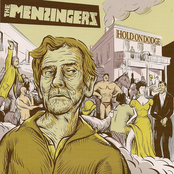 The Menzingers: Hold On, Dodge