Indie folk duo The Milk Carton Kids have announced a return to the road again later in 2021 supporting their latest album 'The Only Ones'. The 23-date outing kicks off August 27th in Phoenix and runs into October making notable stops in Los Angeles, San Francisco, Portland, New York and Washington, DC. Joining the tour on select dates will be special guest Haley Heynderickx.

UPDATE: Tour dates have been extended through the remainder of the year and into 2022 visiting additional markets like Grand Rapids, Homestead, Austin, Houston, New York and Athens.

The Milk Carton Kids released their sixth studio album 'The Only Ones' on October 18th, 2019 via their own Milk Carton Records label. The prior year, they launched a huge North American tour with support from The Barr Brothers. Back in 2014, the band embarked on The Road To Newport Tour before making another appearance at Newport Folk Festival. The Grammy-nominated harmony duo consists of Kenneth Pattengale and Joey Ryan who formed in 2011 and have shared the stage with acts like Punch Brothers, The Lumineers and Old Crow Medicine Show. 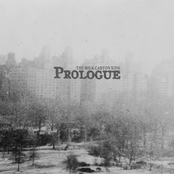 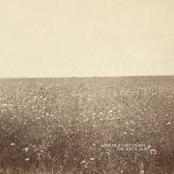 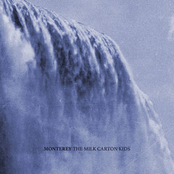 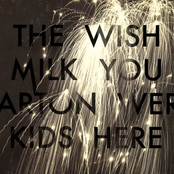 The Milk Carton Kids: Wish You Were Here 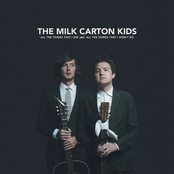