The Mowgli's announce 'The 3 Dimensional Tour'

Later this year, The Mowgli's will be teaming up with New Politics and Plain White T's for a huge 22-date tour across America. The 3 Dimensional Tour takes place in November/December making notable stops in Chicago, San Francisco, Los Angeles, Dallas, Atlanta, Baltimore, Philadelphia, Brooklyn and Detroit. The Mowgli's recently wrapped up their Summer Vacation Tour which was joined by special guests Petal and Arms Akimbo.

The Mowgli's will continue supporting their latest EP 'American Feelings' released on March 1st, 2019 via CandyShop Recordings. Their 2016 studio album 'Where'd Your Weekend Go?' follows up 2015's 'Kids in Love' which reached #1 on Billboard's Heatseekers chart. Also in 2015, the band launched their Kids in Love Tour across North America with support from Hippo Campus and Night Riots.

About The Mowglis Tour Albums

Currently The Mowglis does not have any albums

The Mowglis Tour Albums and Songs 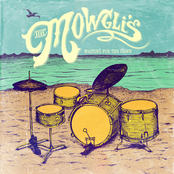 The Mowglis: Waiting For The Dawn 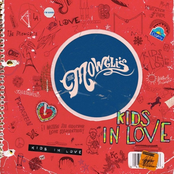 The Mowglis: Kids In Love 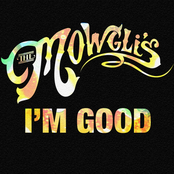 The Mowglis: Love's Not Dead EP 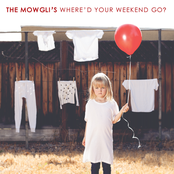 The Mowglis: Where'd Your Weekend Go?