Later this year, New Politics will be joining forces with Plain White T's and The Mowgli's for a massive 22-date tour across America. The 3 Dimensional Tour kicks off November 12th in Chicago and stretches into December making additional stops in San Francisco, Los Angeles, Dallas, Atlanta, Baltimore, Philadelphia, Brooklyn and Detroit. Last year, New Politics launched their Lost In Translation Tour with Dreamers and The Wrecks before hitting the road again with special guests The Score and Bikini Trill.

New Politics will continue supporting their fourth studio album 'Lost In Translation' released on October 6th, 2017 via DCD2 Records and Warner Bros. Records. The new album follows up 2015's 'Vikings' which tied a career-best #129 on the Billboard 200. Back in 2014, the band opened for Fall Out Boy and Paramore during their Monumentour before launching their own North American tour with support from Bad Suns and SomeKindaWonderful. 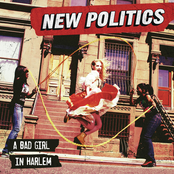 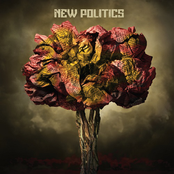 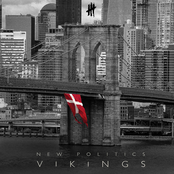 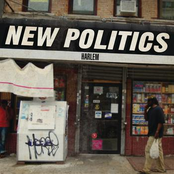 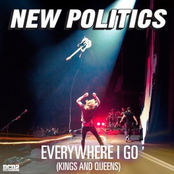